NextShark Omits Ethnicity of Criminal, Highlights that of Victim

More race-baiting and more leftist political propaganda presented as journalism are being thrown out to the people on the internet. Asian-American news source NextShark makes a good example of this in its latest story about anti-Asian crimes in America.

Specifically, the crime in question happened in the leftist den of crime San Francisco. The title of the NextShark story by Bryan Ke ran as “Man Arrested for Attempting to Rob Filipino American Family Visiting SF at Gunpoint”. And the title pretty much gives it away: specific mention of the victim but the culprit only called “man” – no ethnicity, no linguistic or cultural background. Now that would be ideal for anti-American propaganda platform Yahoo to feature on its homepage, right?

This happens to the case in the NextShark story as well. The culprit named Carlos Claros appears to be of Latin/Hispanic background as seen in images included in Lim’s tweets. Yet, his ethnicity is not touched by any of the reporters while the Filipino background of the target family is repeatedly mentioned in the story. The purpose is obvious: it can’t be presented as anti-white since the culprit is clearly not white; so let’s make it anti-American in general.

Fueling anti-American sentiments by selective information on ethnicity of victims only has become textbook example of agenda-driven reporting. NextShark obviously has attempted to stir the leftist propaganda point that America is bad for Asian immigrants by repeatedly mentioning the ethnicity of the victims while entirely excluding that of the criminals.

Verdict: Bryan Ke’s story in NextShark, promoted by Yahoo, is liberal, anti-American propaganda that draws from the politically biased reporting of a leftist propagandist. The only merit of the story is it does ask the question why the criminal was not locked up. 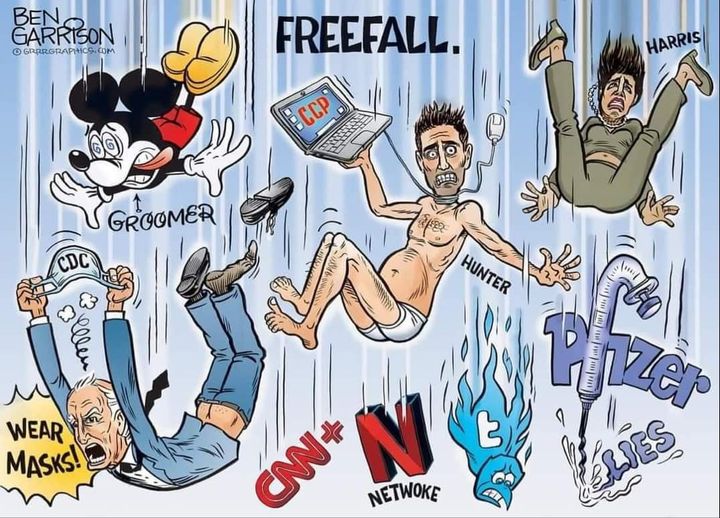