When 7-year-old British girl Emily Jones was savagely stabbed to death in a park by an immigrant woman in April this year, Associated Press (AP) was nowhere to report on the story. And to this day, it hasn’t bothered to touch that terrifying crime, just like many other mainstream propaganda outlets. Now, AP is raising the bar of its “professional journalism” by trying to show us the seemingly good side of an Islamic terrorist who illegally sneaked into France all the way from Pakistan and, three years later, stabbed two people because of his Islamist hatred for blasphemers.

The very title of the AP story “Before attack, a Pakistani teen sought better life in France” gives it away: this is going to be another dreamer story, and you have seen countless others like these—the innocent, young, intelligent dreamer from a shithole country who just wants a better life and blah blah blah. And so the story starts in AP’s narrative when they say the teen terrorist Ali Hassan was “smuggled” to Europe as he dreamt of a better life there.

The story quickly dives into propaganda as the reporters blame Pakistan’s blasphemy law for Hassan’s attack in France while also insinuating how he was far from home and living in a very different world and not having any terrorist connection.

So far, there has been no indication Hassan was connected to any terrorist group. Instead, the wrath of the teenager — far from home in a world vastly different from any he knew — may have roots in Pakistan’s draconian blasphemy laws.

AP then takes readers to the details of Hassan’s house and his village in Punjab province of Pakistan before throwing in statements from Hassan’s friends to show how he was just another aspiring “immigrant” who chose Europe over Saudi Arabia. Of course the story goes easy on the fact that Saud Arabia has strict deportation policy and doesn’t give citizenship to asylees or even lifetime workers in the kingdom.

Readers are then told how Hassan moved from Pakistan through a few other countries and ultimately ending up in Paris. But no specific details of the journey and who made it happen are included nor is any mention made of whether the reporters tried to investigate who took Hassan on that long journey all the way to Europe. The story says Hassan’s father refused to talk to the press because the police and intelligence of the country had threatened everyone into silence. But what about the French authorities? Did the reporters contact them to get details of how Hassan land in the country? Crickets!

The story ends with an emotional statement from the terrorist.

“If I sound emotional, then there is a reason for it and let me share it with you. Here in France, caricatures of the Prophet were drawn, and I am going to resist it today.”

So while the criminal’s statement before he launched his brutal attack is included, what’s missing is any statement from the French authorities investigating him and any statement or details of the victims. Hiding away the victim is another strategy of propaganda mobs to promote the offender as audiences get to see only one lead in the story: the culprit. And if that’s not enough, the picture of the terrorist included with the story is neither a mugshot nor one showing him with the police or sitting in jail; it is a pic of him pulled up on a cell phone of a “villager” and shows a very normal decent-looking young man.

Not to miss, in the video from where the shot was captured, the terrorist says his name is Zheer Hassan Mehmood. How come his name happened to be Ali Hassan and whether that is his real name is the crucial part of the whole story—the part that AP didn’t care about. In journalism, “who” i.e. the identity of a person is considered as the most fundamental feature of any news story. But does AP practice journalism?

AP’s attempt to create a soft spot in readers’ hearts for an immigrant terrorist offender in France by including statements of support and failing to add details of how exactly he and his siblings made it to Europe strongly indicate AP’s pro-Islamic terrorist agenda. Its absence of reporting on cases like Emily Jones’s murder adds proof to this observation.

This AP story on the immigrant teen Islamic terrorist is plain Islamist propaganda and ranks 10/10 on Skepticle Scale. It also makes the case for calling AP the All Propaganda instead of Associated Press. 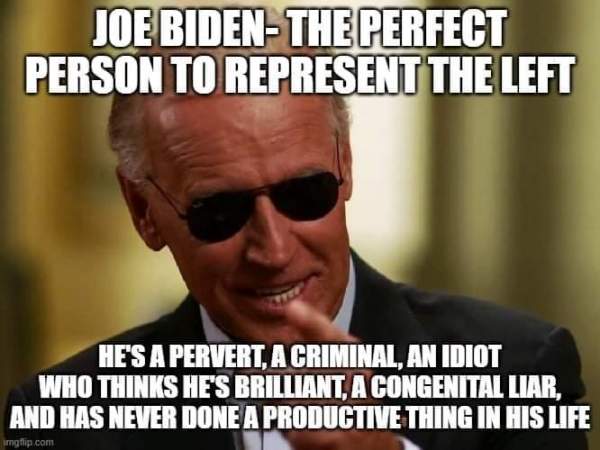