The fake coronavirus pandemic heavily relies on unreliable stories of deaths and illnesses resulting from the so-called COVID 19. One such story appeared 4 days ago about an elderly man in Dallas, Texas, dying of COVID. Fact or fake? Let’s dig!

The story posted on WFAA (ABC-affiliated channel) is titled “Doctor says young Parkland patient caught COVID-19 at party, spread it to grandfather who died” and was featured on Yahoo News today (of course!). It claims that a “20-something-year-old” girl went to a party with finds, got infected with COVID, but remained asymptomatic, then visited her 80-year-old grandparents, gave them COVID, so they all ended up in hospital, where the grandfather died.

That simplistic version of the story actually IS the story on that news site—with added confusing parts that undermine the credibility of the story. The entire story is essentially statements made by a doctor who claims he treated the family. And the news outlet seems to have included no verification or any details whatsoever. Thus the story is missing in vital details that are considered integral to journalism. Let’s see what’s missing.

WHO: No names or pictures are included in the story despite all them being adults. No identities of patients. Question arises – are these real people they talking about? How can one verify?

Where: No information on where the girl attended the party and whether there was anyone known to have tested positive for COVID. Also where exactly did her elderly grandparents live? How far did she have to travel to get to them? These questions are important in determining whether the girl indeed caught the so-called infection – if at all – at that party.

When: No information on the timelines of the events included in the story. What day/time the girl attended the party; what day/time she visited the grandparents; what date they develop symptoms and sought medical intervention; and so on. There is no information on when did it all happen.

How: This part is interesting on some of the info included. How did they all end up in the same hospital where a single doctor will treat all of them (the one who will later go on to tell the story to media)? How come the girl was completely asymptomatic till she visited her grandparents and then they all develop symptoms at the same time so as to end up in the same hospital at the same time? How long was she staying with them?

The story has another interesting thing that doesn’t add up. The doctor claims that the girl was on ventilator/intubated and was unconscious for ten days and when she woke up, her grandfather had passed the day before. Now that is very suspicious. A 20-year-old all asymptomatic till she visited her grandparents and suddenly she was comatose in ICU so much so that she didn’t even know her grandparents were sick and hospitalized with her—that hardly makes sense.

There is no detail on the girl’s symptoms – any symptoms at all. No details on symptoms of the grandparents, nor any mention of the 80 year old man’s existing health conditions. There is also no mention of how the doctor concluded that the old man died from coronavirus (autopsy/forensics?).

The entire story is coming from a doctor with no corroborating evidence or objective verification. One suspects whether these people actually exist and whether this all really happened unless one agrees to take just the doctor’s word for it. But why would we?

The WFAA story is an example of mockery of journalism and the agenda behind it is crystal-clear: fear mongering to continue the corona hoax going at least until November 2020 elections. This story ranks 10/10 on Skepticle Scale. 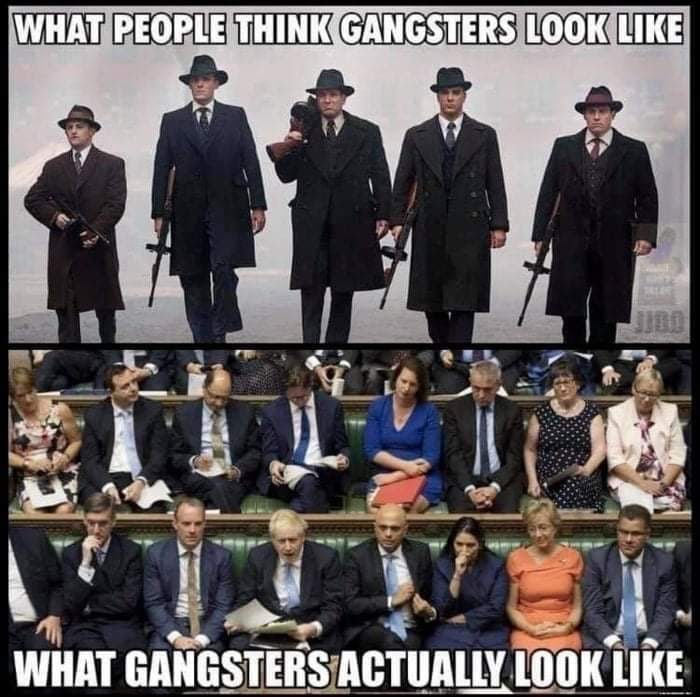