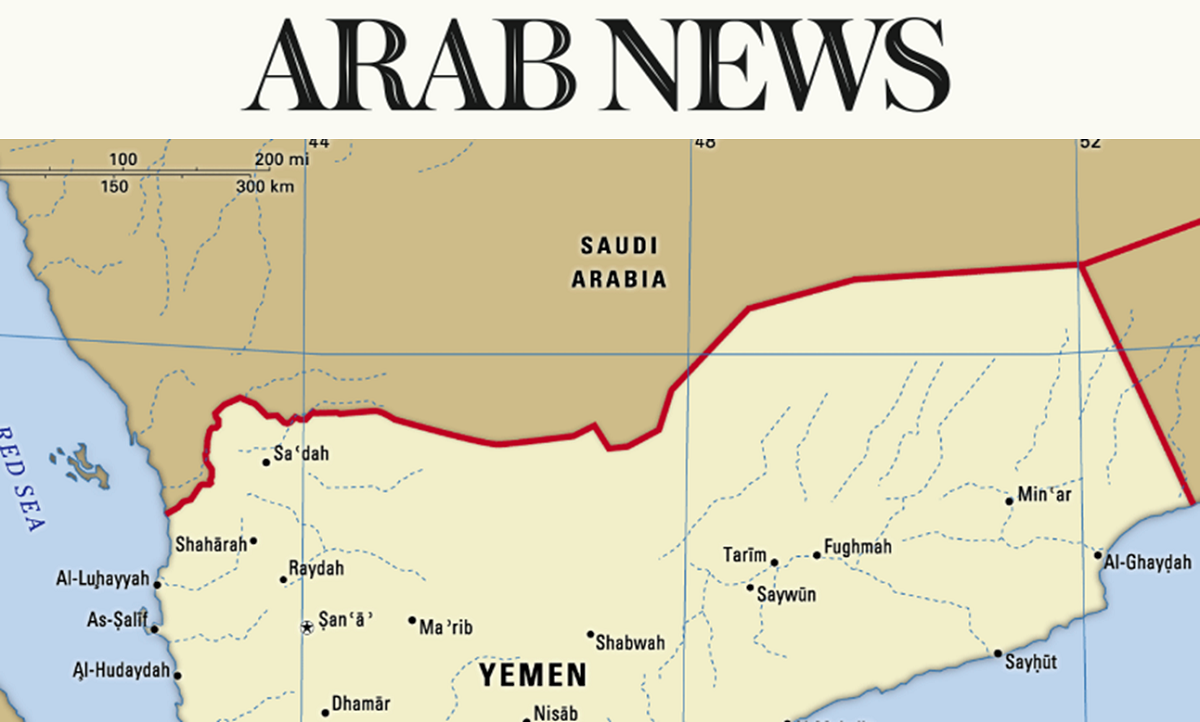 In a post that denies an attack the Saudi-led coalition carried out last year in Yemen, killing and injuring a number of civilians, the site says that “investigators” from the Saudi-led coalition in Yemen concluded that the coalition had not bombed the market and killed/injured civilians in Saada on November 20, 2019. And that they just carried out one attack aimed at a military target.

Owned by a Saudi prince, the Arab News blog is so amateurish that it doesn’t provide the basics of reporting a piece of news. No mention of when this “investigation” was actually carried out; where was this report/conclusion presented; to whom did the chief “investigator” spoke, and how is this “investigation” reliable at all when it rejects the accusation of the UN/international community that Saudi coalition bombed and killed civilians. Of course the post doesn’t even bother to link to any news of the original incident and/or the UN report that holds the coalition responsible. You are really left wondering what is all this about?

The Arab News site on the whole is as much a joke as their post about “investigators” investigating themselves and finding themselves innocent. It’s just third-rate face-saving, political propaganda and ranks 10/10 on Skepticle Scale.